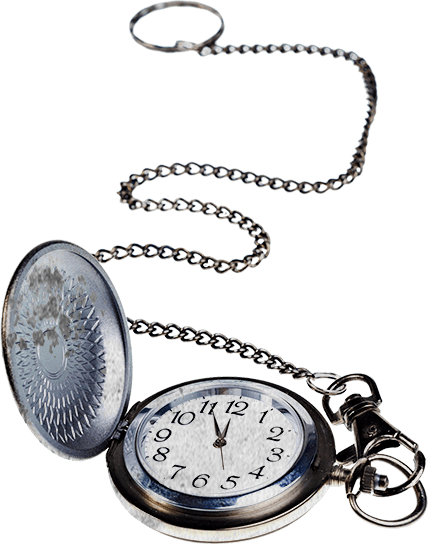 Of the Greenwich Group

The Greenwich Group was born of adversity. The group was formed in 1984 when a large national agency with branch offices around the country was preparing to go out of business. The managers of several of the branches decided to buy their regional operations from the owner. Although each was now running a separate business, they wanted to keep in touch and that was the beginning of The Greenwich Group.

The group has evolved and changed since its inception. However, two core values remain constant – Trust and Support. “There is total trust among us; we do not have a concern with sharing information. We have a strong shared interest in helping each other succeed”.

The Greenwich Group’s code of ethics demands that each member be strictly accountable to each other. “This high level of integrity among the members is vital to the positive perception of The Greenwich Group in the marketplace.”